Blog: Challenges for the future of Chisinau heating system

The Chisinau workshop ‘Challenges for future of Chisinau heating system’ took place on 20 March 2018. The mentioned theme was of great importance for the capital of Moldova – Chisinau, which is a huge energy consumer. With the collapse of the Soviet Union, practically all centralized heating systems in the country were destroyed, with the exception of Chisinau and part of Bălţ city. Due to the low quality of the centralized heating system services, practically 50% of consumers had disconnected from the heating network and installed individual natural gas fired boilers. This has led to a decrease in the therm alload of the centralized system and, respectively, to the increase in the tariff. Energy losses are high in outdated distribution pipelines, and vertical distribution systems do not allow temperature regulation inflats. On the other hand, new multi-storey buildings are built intensively, which do not connect to the centralized heating system, and the old buildings are not thermally isolated. All participants, who represented academia, NGOs, government institutions, engineering associations, heat supplier, state policy implementation organizations, design institutions, etc. had mentioned the importance of this theme.

Many problems have been identified, which have been tackled in common, and for some issues they have worked together to identify future solutions. The way of organizing the event was an unprecedented one, which was appreciated by the participants themselves, where they all were able to express their vision of the future and the problems of the thermal system of Chisinau. Several views have been expressed as to what the future heating system should be. Everyone has pointed out that it must certainly include RES, be smart, efficient and accessible as a service for any consumer. Some of the participants opted for a centralized heating system, others for decentralized systems, based on the quarter principle. All the voices have been heard and thanks to the intense and free dialogue between all the participants, in the end, the development of a collective idea, which would include the opinions of each participant. All participants agreed that it is necessary to develop a city development strategy by the year 2050, including plans for action on the future development of the city’s heating system in conjunction with construction plans. Indeed, this workshop was a success and given a lot of “food” for future actions. 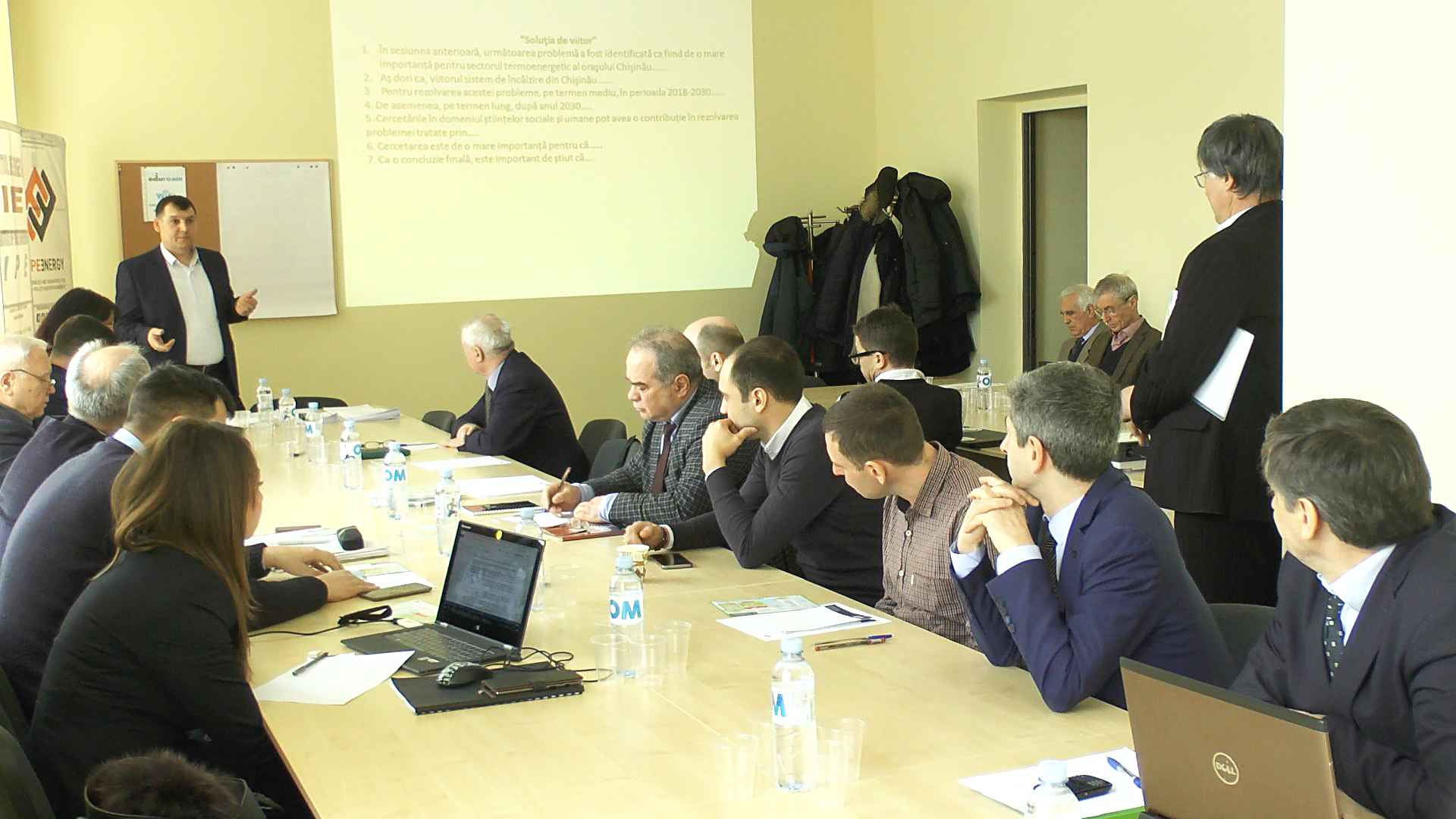 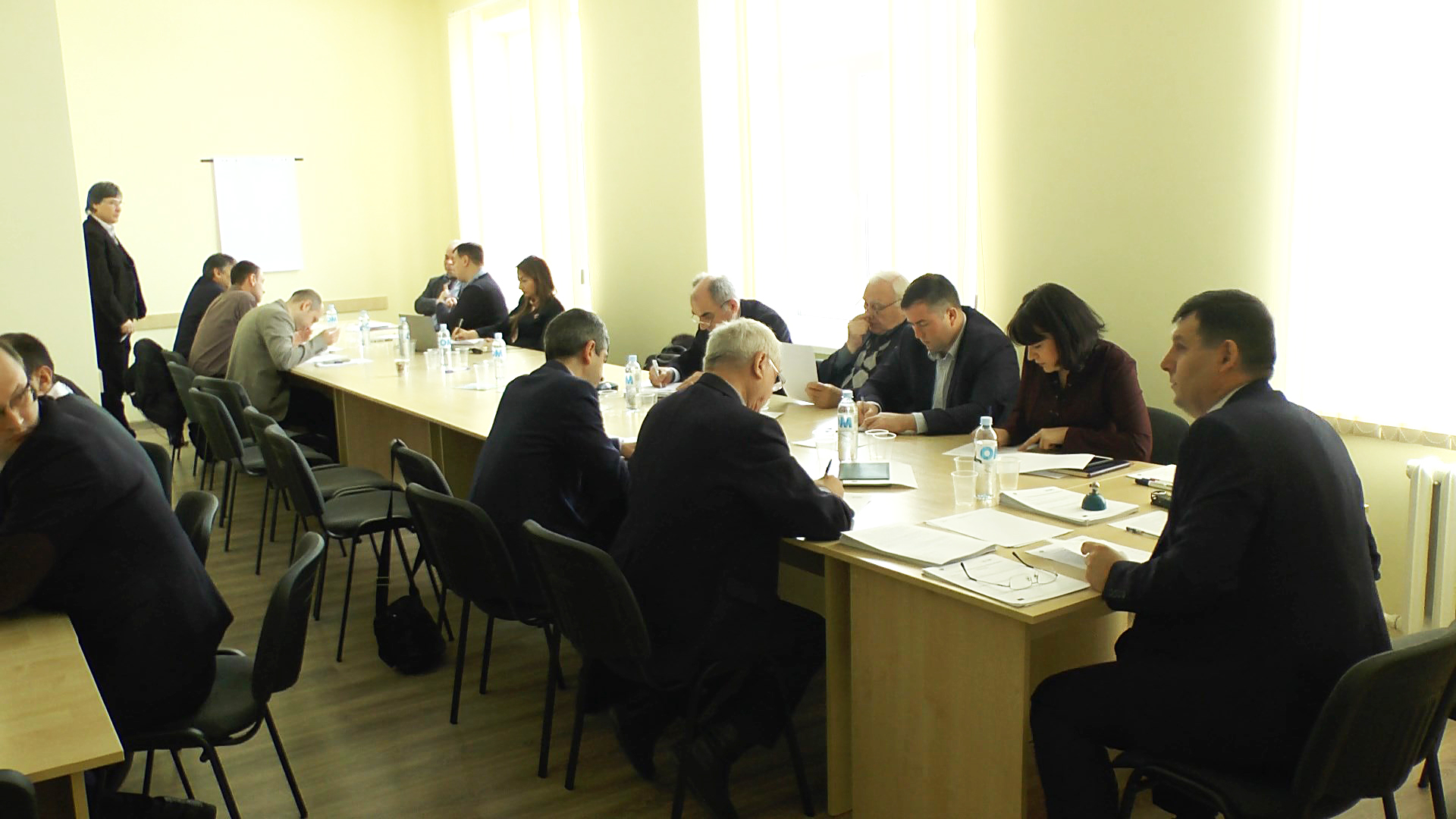